The Australian Model Rocket Society Inc. (AMRS) is Australia's premiere representative body for rocketry which advocates for its various member groups and exists to serve the broader rocketry community.

The new K impulse single motor altitude record flight of 7,721m / 25,331ft AGL was launched at Westmar, Qld on 27 September 2019. Altitude was confirmed by an onboard BigRedBee GPS tracker/transmitter. Warren used a CTI K300 for this flight and also flew with two onboard Raven Altimeters. Peak velocity on the first Raven unit was 1,892 ft/sec / Mach 1.68.

With this flight Warren has set quite a benchmark for the K Impulse single motor record. That said conditions on the day were less than optimal with very windy conditions. Recovery was due east 4.7km from the launch site! 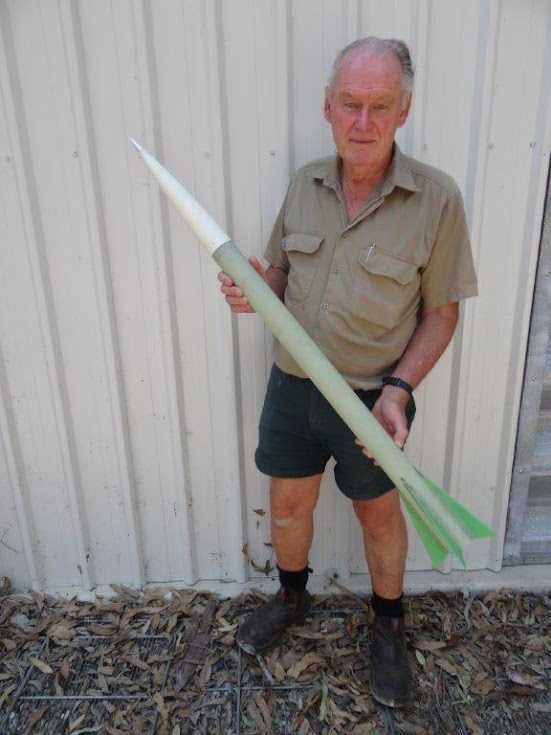 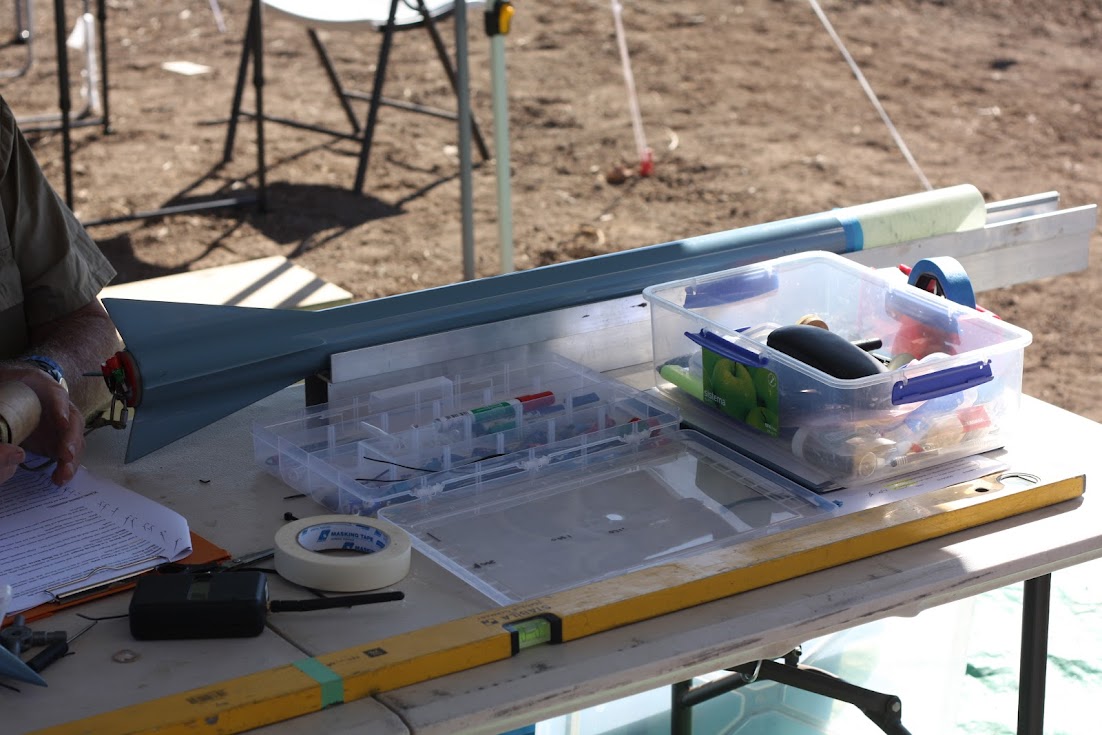 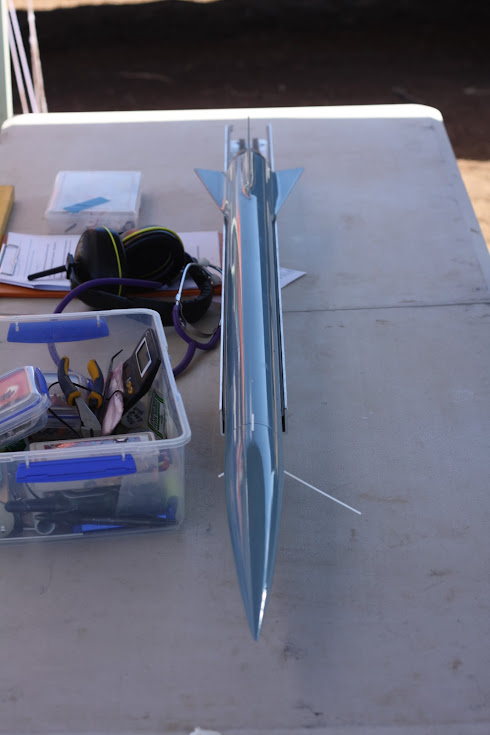 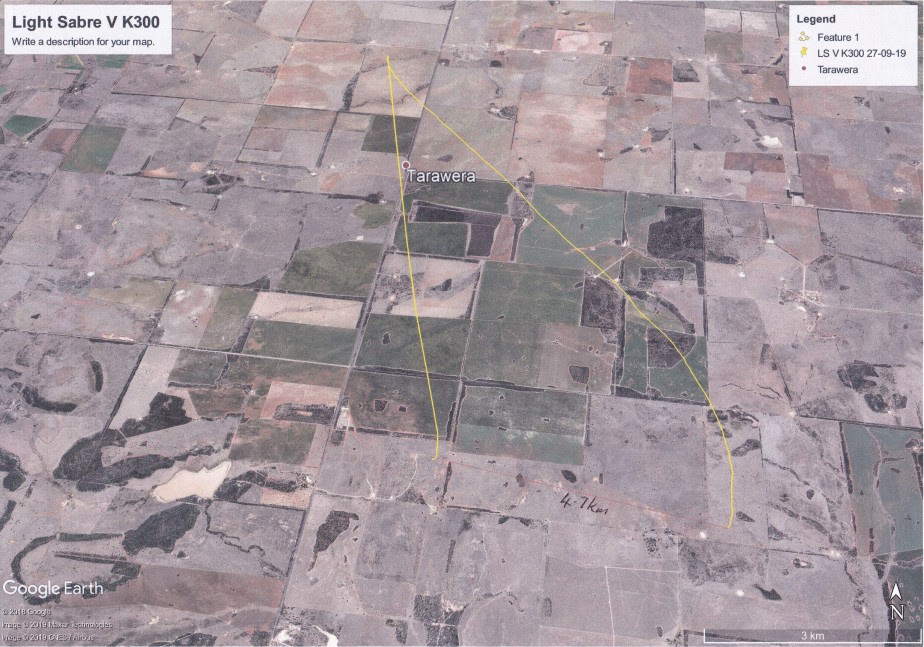 Congrats on the flight and record Warren

That's an outstanding effort Warren! Congrats on the record flight.
Crop Circles: ... just a bunch of guys looking for their rockets ....
Top

Very nice, Warren, and congrats on topping my altitude record made at Thunda 2019.
The CTI300 is a great motor to do that.
Steve Dulek
TRA 14218 L2
Top